The social matrix has been ensured by nature as equally comprising with the men and women and we have endeavored through the counsels of wise men to cultivate the conducts, responsibilities and choices so that social fabric continues to grow and progress. However, despite the attempts, our life and society also developed certain inconsistencies ages ago that were either deliberately or otherwise aimed at subjugating women and offer sort of male domination. The women were denied their due for a long time till the emergence of modern era when we began talking of (gender) equality. Women’s day (8th March) is a mark of celebration of the achievement of women in all spheres of life – social, cultural, economic and others. The day also reminds about the contribution that women have made and the potential that they possess as the equal dwellers of society.

The roots of Women Day - 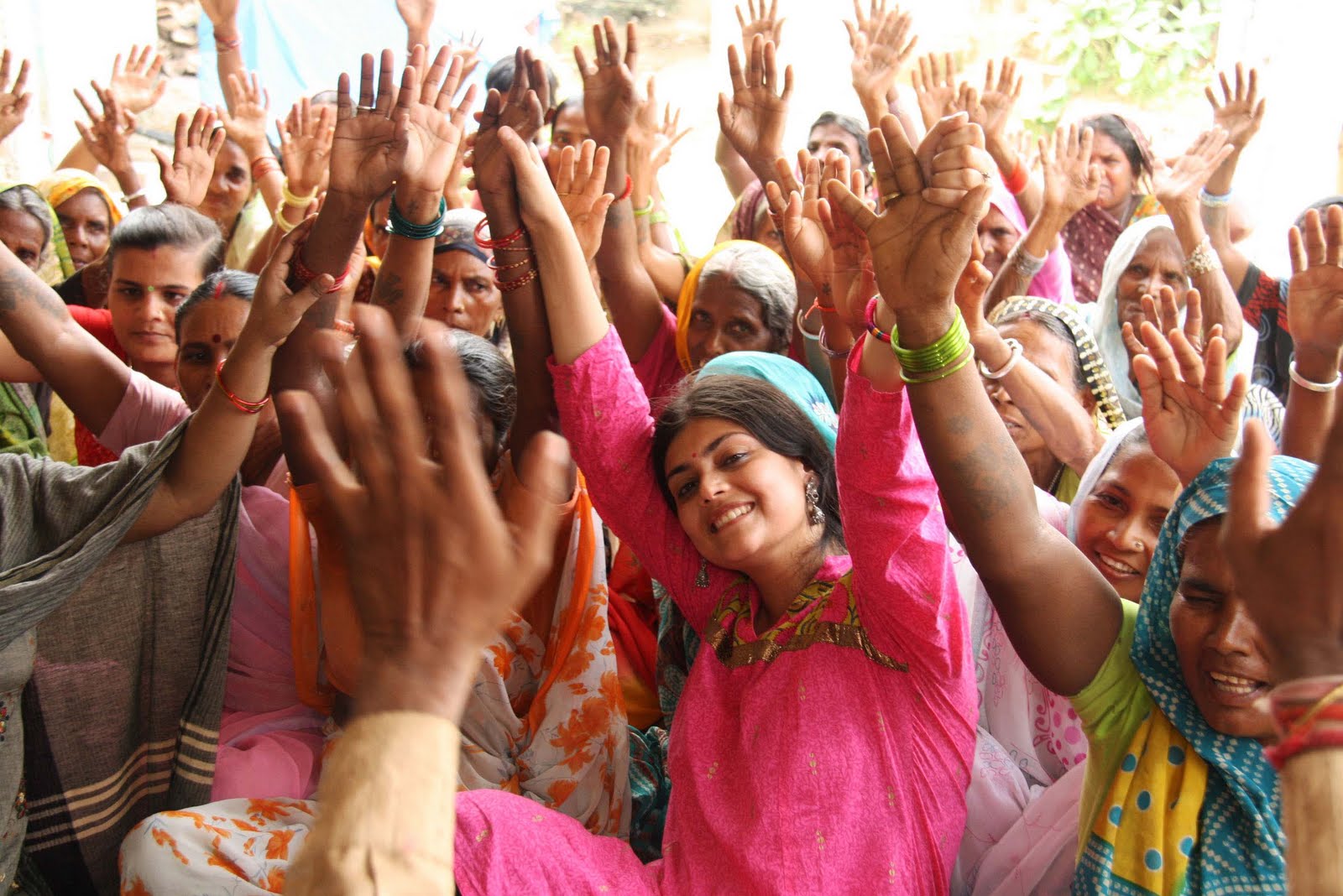 The concept of women’s day dates back to February 1909when an event was organized by Socialist Party of America to mark the occurrence of strike in 1908 by the International Ladies Garments Workers Union. Later on, the socialist movements in Denmark and Germany and other nations put up their own events and there emerged a concept that was broadly oriented towards celebrating ‘womanhood’ and thus also celebrate the contributions of women. We carry forward the tradition and every year March 8th is observed as the International Women’s Day. Conventions and events mark the day and people pledge to uphold the principles of equality in the name of healthy society!

The important of Women’s Day

The observance of Women’s Day allows the new generation to learn the value of the gender equality and this serves significantly towards a better social matrix where both men and women get their due respect and dignity; something which has been too biased through the pro male concepts. On the other hand such observances pan globe and the allied celebrations of diversity serve as the inspirations for the young women brigade to cross the frontiers and establish the new benchmarks through their achievements. Overall, International Women’s Day on 8th March could be called as complementing the efforts to save the social fabric through perpetuation of gender justice, equality and respect.

The fervor and value

The day of March 8th is now celebrated in more than one ways and not merely through the seminars and conferences on gender equality! The economy and market has also geared and we find the fervor that touches multitudes of dimensions. We see the dedicated shopping carnivals with discounts for the ladies and their accessories and we find the youth campaigns of entire diversity; while of course the wise men are discussing the ways to strengthen this initiative through novel ways of engagement and awareness. Women’s welfare organizations have got active and run yearlong programs to educate the society towards gender equality concepts and more importantly the need to educate the girl child. Women’s rights issues like the equal pay for equal work, women’s safety and others are now also interwoven to bring out the true value that is derived through the concept of Women’s Day!

Corona Virus Outbreak, Know What To Do And How To Plan Your Wedding

A 12 Month Wedding Checklist Every Bride To Be Should Know

Know The Recipe for a Successful Marriage

Marriage Relationship How to Spice Up Your Marriage